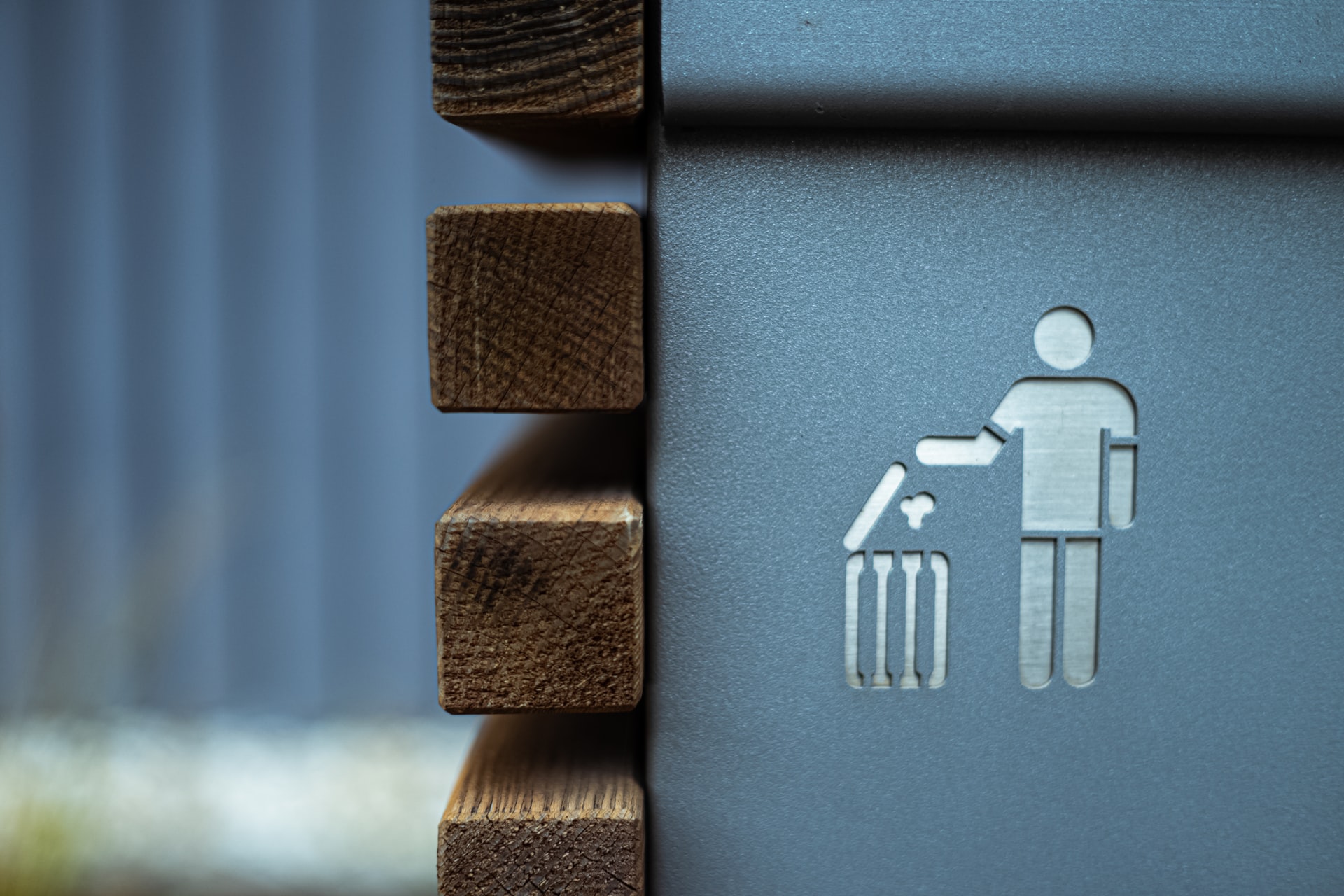 Do you know where to begin your dumpster diving adventure in Arkansas? Well! Understanding your state’s laws and regulations is a good place to start. In this comprehensive guide, we’ll go over a variety of trash diving strategies and rules in Arkansas. In addition, I’ll also give you some pointers along the way on how to make the most of your treasure hunt.

The Natural State has 9 shopping malls and complexes, making it one of the most popular trash diving destinations in the country. The good news is that these shopping centers and malls contain 1069 stores. Dumpster diving is also very popular in wealthier areas of Arkansas, such as Sherwood, Higden, Little Rock, Prairie Creek, Maumelle, Lake Hamilton, and Cammack Village. As a result, whether you want to go trash diving in these wealthy neighborhoods or shop at malls and retail stores, Arkansas has it all.

Is Dumpster Diving Illegal in Arkansas?

Dumpster diving is not illegal in Arkansas. Dumpster diving is, in fact, completely legal in this state. You must, however, follow your state’s trespassing laws as well as the policies and statutes of the city or municipality. Trespassing tickets may be issued in Arkansas for dumpster diving without permission, as every business and private residence is considered private property.

There are no laws in most Arkansas cities prohibiting you from diving into dumpsters located on public property, such as garbage collection curbs.

According to the landmark United States Supreme Court case California v. Greenwood, a person or business has effectively waived ownership rights to items discarded in public dumpsters across the country.

If you try to search through the dumpster while it is still inside a private house in Arkansas, you could be charged with trespass or theft. You may be charged with trespassing if you enter private property to try dumpster diving despite a clearly visible ‘No Trespassing’ sign, and the business in Arkansas has the authority to permanently ban you from their premises. You could face charges for disorderly conduct, illegal dumping, or littering.

As a result, if you need to unlock a fence, a gate, or enter private property, you may want to reconsider trash diving in that area. Those aren’t the best places to go trash diving in Arkansas, especially if you don’t have all of the necessary permits and licenses.

Is Dumpster Diving at night illegal in Arkansas?

There are numerous excellent trash diving locations in Arkansas. However, I’ve compiled a list of the best places in Arkansas to start dumpster diving for money.

How much money can you make dumpster diving in Arkansas?

The answer to this question is influenced by a number of factors. Many Arkansas residents go trash diving in order to find recyclable items that they can sell and profit from. Others may wish to start garbage diving in order to obtain food or groceries for personal consumption. Many people go trash diving to find electronics, gadgets, books, and furniture to sell on eBay or Facebook Marketplace.

So, how much money can you make in AR dumpster diving? In Arkansas, we spoke with seven full-time professional trash divers. They all agreed that full-time garbage diving in Arkansas can pay up to $1650 per week. (Must work at least 40 hours per week)

In general, trash diving is not illegal in Arkansas. However, depending on your city or county, there may be laws prohibiting trash diving. As a result, double-check each municipality’s city code, which is available online for free. Follow Arkansas’s “Trespass after Warning” statute, as well as local ordinances and common sense.