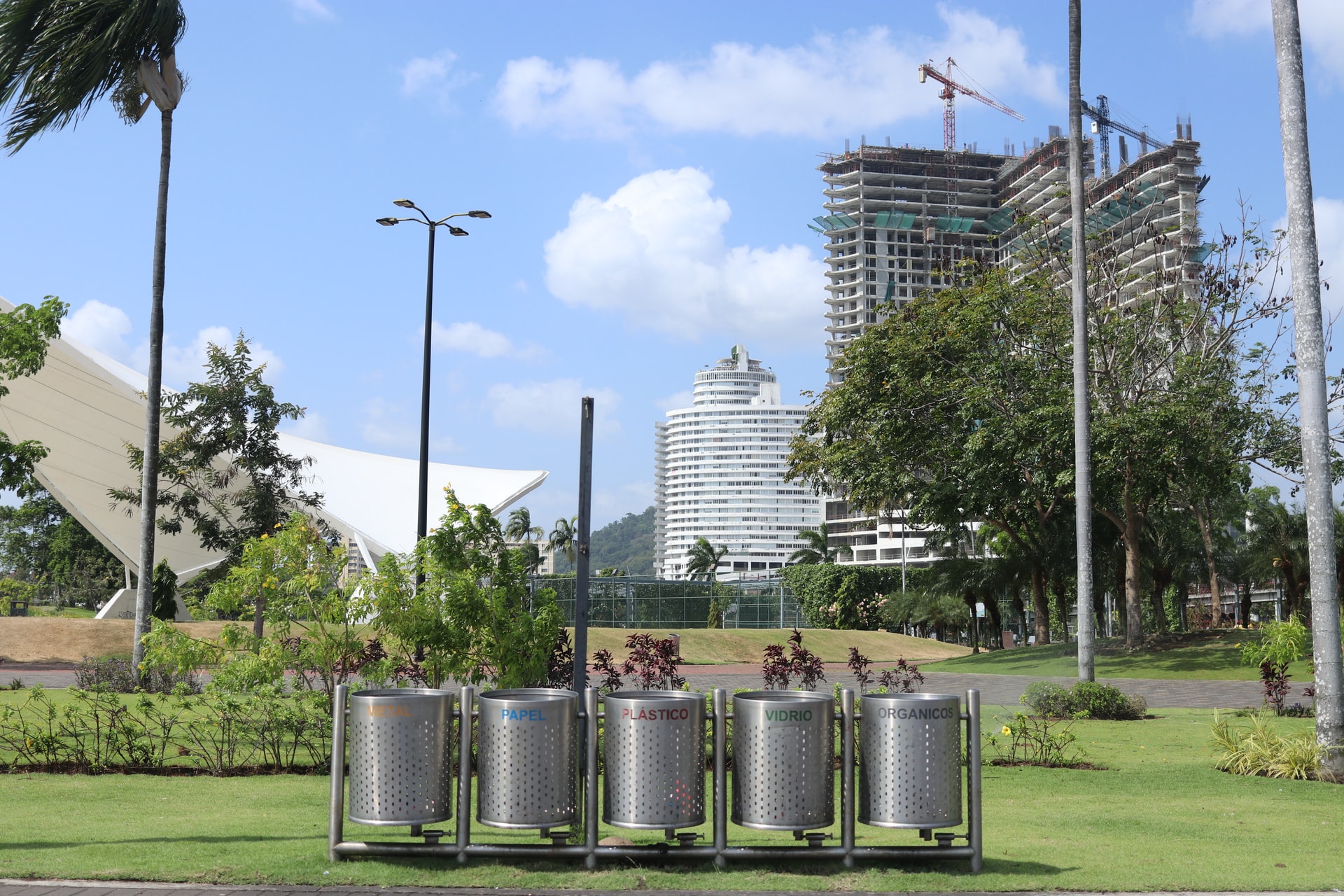 You’ve come to the right site if you’re looking for a guide to help you get started dumpster diving in Georgia. Well! Understanding your state’s rules and regulations is a great place to start. In this comprehensive guide, we’ll go over a variety of trash diving techniques as well as Georgia’s legislation on this side hustle. Along the way, I’ll give you some pointers on how to make the most of your treasure quest.

With 81 shopping centers and tens of thousands of residential units, Peach State is one of the most popular trash diving sites in the country. The good news is that these shopping complexes and malls have 6673 stores. Dumpster diving is common in wealthy Georgia cities such as Decatur, Buckhead, Druid Hills, Morningside, Inman Park, and Midtown. As a result, whether you want to go trash diving in affluent neighborhoods or shop at shopping malls and retail stores, Georgia offers it all.

Is Dumpster Diving Illegal in Georgia?

There are no regulations prohibiting garbage diving in Georgia. In fact, dumpster diving is entirely legal in this state. You must, however, adhere to your state’s trespassing laws as well as the city or municipality’s policies and statutes. You risk being prosecuted for trespassing if you go trash diving without permission in Georgia, as every company and private dwelling is considered private property.

In most Georgia cities, there are no laws prohibiting you from diving into dumpsters on public property, such as garbage pickup curbs.

A person or organization has effectively abandoned ownership rights to any garbage placed in public dumpsters across the country, according to the historic United States Supreme Court case California v. Greenwood.

If you try to search through the dumpster while it is still inside a private residence in Georgia, you could be prosecuted with trespass or theft. You could be prosecuted with trespassing if you approach private property to try dumpster diving despite a clearly visible ‘No Trespassing’ sign, and the business in Georgia has the right to permanently prohibit you from their premises. Disorderly conduct, illegal dumping, and littering are just a few of the offenses that you could face.

As a consequence, if you need to enter a gate, fence, or private property, you should avoid trash diving near one. These aren’t the best places to go trash diving in Georgia if you don’t have all of the necessary rights and approvals.

Is Dumpster Diving at night illegal in Georgia?

In Georgia, there are various trash diving locations. However, I’ve compiled a list of the best areas to start garbage diving for money in Georgia.

How much money can you make dumpster diving in Georgia?

The amount of money you can make dumpster diving in Georgia depends on a number of factors. Some people go dumpster diving solely for the purpose of finding recyclable items to sell and profit from. Others may wish to begin garbage diving in order to obtain food or groceries for personal consumption. Many dumpster divers look for electronic devices, furniture, and books to sell on eBay or Facebook Marketplace.

Garbage diving as a full-time job will be difficult to maintain in Georgia. I don’t mean to imply that it’s impossible. Dumpster diving is a side hustle for this New York couple that makes them over $3000 each month. It demonstrates that it is possible, but if you want to make a life dumpster diving in Georgia, you must devote your entire time to the activity.

In the state of Georgia, dumpster diving is not prohibited. In your city or county, however, dumpster diving may be forbidden. As a result, double-check each municipality’s city code, which can be found on the internet. Proceed with caution, keeping in mind Georgia’s “Trespass after Notice” law and municipal limits.